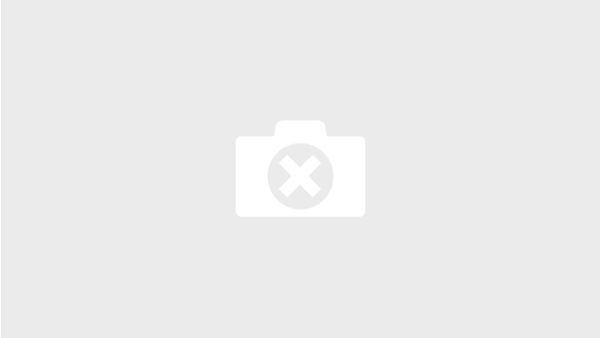 Mix half a cup of almond oil with a similar amount of olive oil and another of castor oil. Keep the mixture in a clean bottle and use it twice a week to massage your scalp well.
Almond and banana oil to soften hair

Banana has nourishing and moisturizing properties. Choose a very ripe small banana and mash it well and add a quarter cup of almond oil to it and mix the two ingredients well until you get a homogeneous mixture that you use once a week as a mask on the hair for half an hour.
Almond oil and castor oil for hair growth

The benefits of castor oil are no longer hidden from anyone, as it contains natural, nourishing and softening ingredients, as well as almond oil. From here, the combination of these two oils helps in promoting healthy hair and stimulating scalp cells, thus speeding up healthy growth. Add half a cup of almond oil and a similar amount of castor oil, mix well and use them as a mask for half an hour once a week.